Beetles were one of the first pollinators to ever arise. Around 200 million years ago in the Mesozoic, beetles were abundant and one of the primary pollinators. This is where many of they're evolutionary relationships stemmed from and remain to this day. Today their taxonomic order, Coleoptera, makes up the largest order in the world Gardeners have yet to intentionally draw beetles to their gardens, possibly because beetle watching isn’t as inspiring as butterfly or bird watching. Yet beetles do play a role in pollination. Some have a bad reputation because they can leave a mess behind, damaging plant parts as they eat pollen. Beetle pollinated plants tend to be large, strong scented flowers and have the anthers and stigma exposed. Beetles are known to pollinate magnolia, paw paws, and yellow pond lilies. 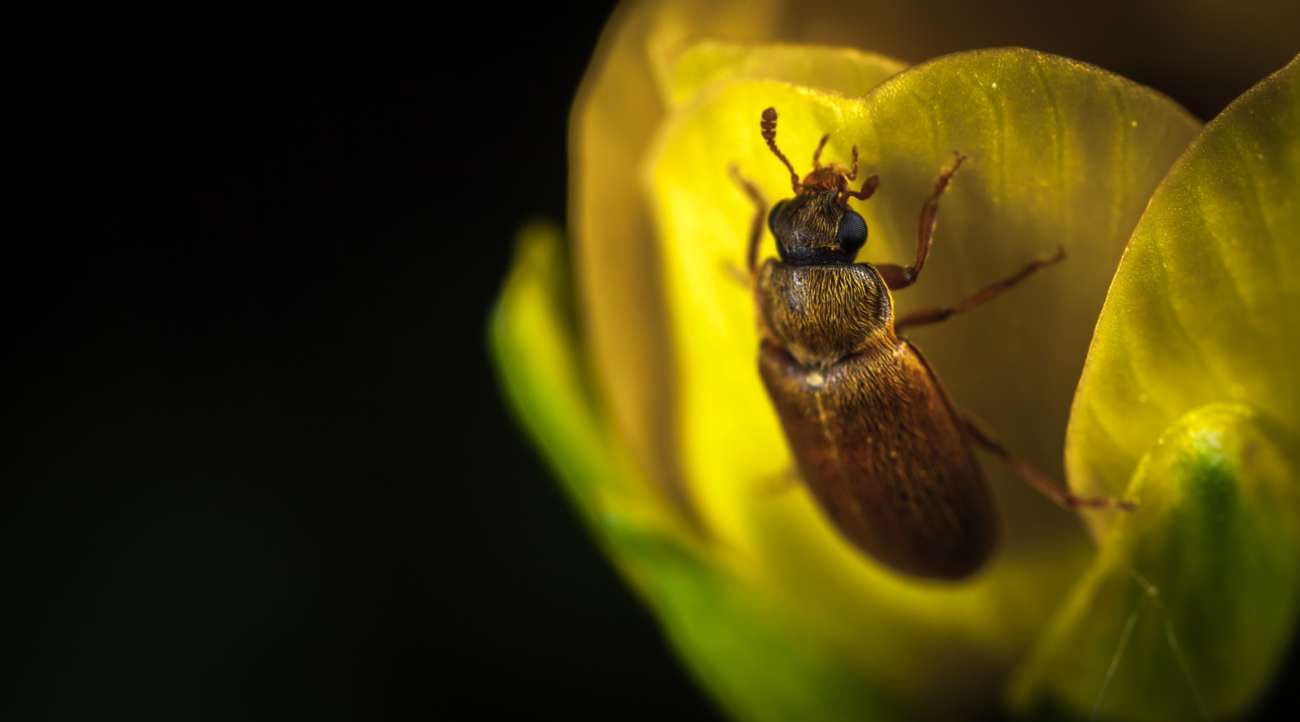 In Canada, there are over 9000 species of beetles that are widely distributed throughout all different regions of the country with the highest diversity and abundance being found at lower latitudes. In terms of lifecycle, beetles have different life-history strategies depending on what stage of there metamorphosis cycle they are in. They attract mates by a variety of mechanisms such as sounds produced by rubbing body parts against each other, pheromone production, or by visual cues such as the magnificent light show put on by fireflies. Female beetles usually only mate once and can then store the sperm for when they are ready to produce eggs. Once the eggs are laid and hatched, the beetles emerge as pupae which is how many beetles in Canada spend their winters. 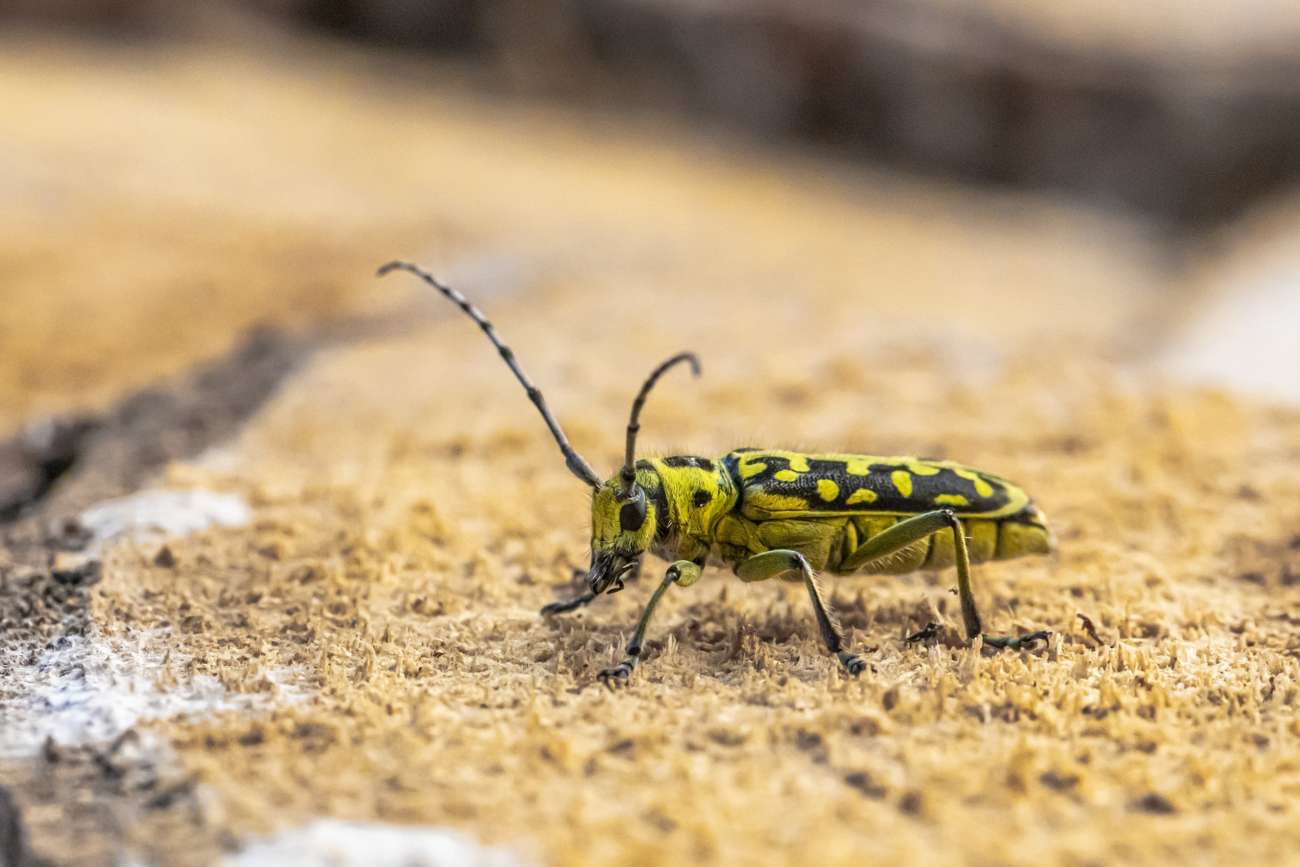 Like many insects globally, the majority of beetle populations are in decline with the most threatened types of beetles are dung beetles and tiger beetles. Of the beetles that have had documented population trends, 60% of them are in decline. This is mostly due to common conservation issues such as pesticides, habitat fragmentation and loss, climate change, and disease outbreaks. To help beetles, a good place to start is by providing native plants and by not using pesticides, something that will help all pollinators.